Welcome to www.benmarkleymusic.com! If you'd like more information about upcoming gigs or new charts for big band or vocal jazz ensemble, please join my email list. Thanks for stopping by.

A while ago, I spoke with radio and podcast host Thomas Gouker about Ari's Funhouse on his show "Something came from Baltimore." It was fun to speak with someone who had really listened to the music. Tom has a great show and his podcasts are listened to all over the world. Check it out! 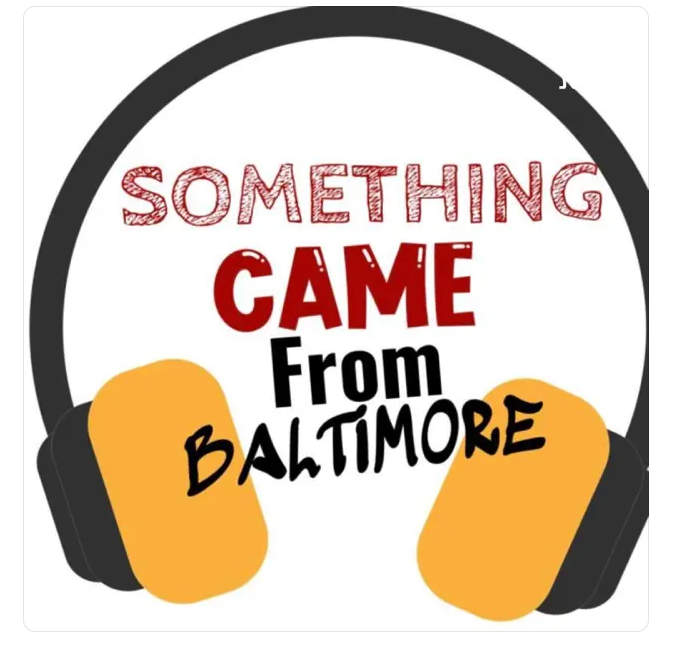 Tune in today 4/11 at noon MST to KUVO for New Music Monday. 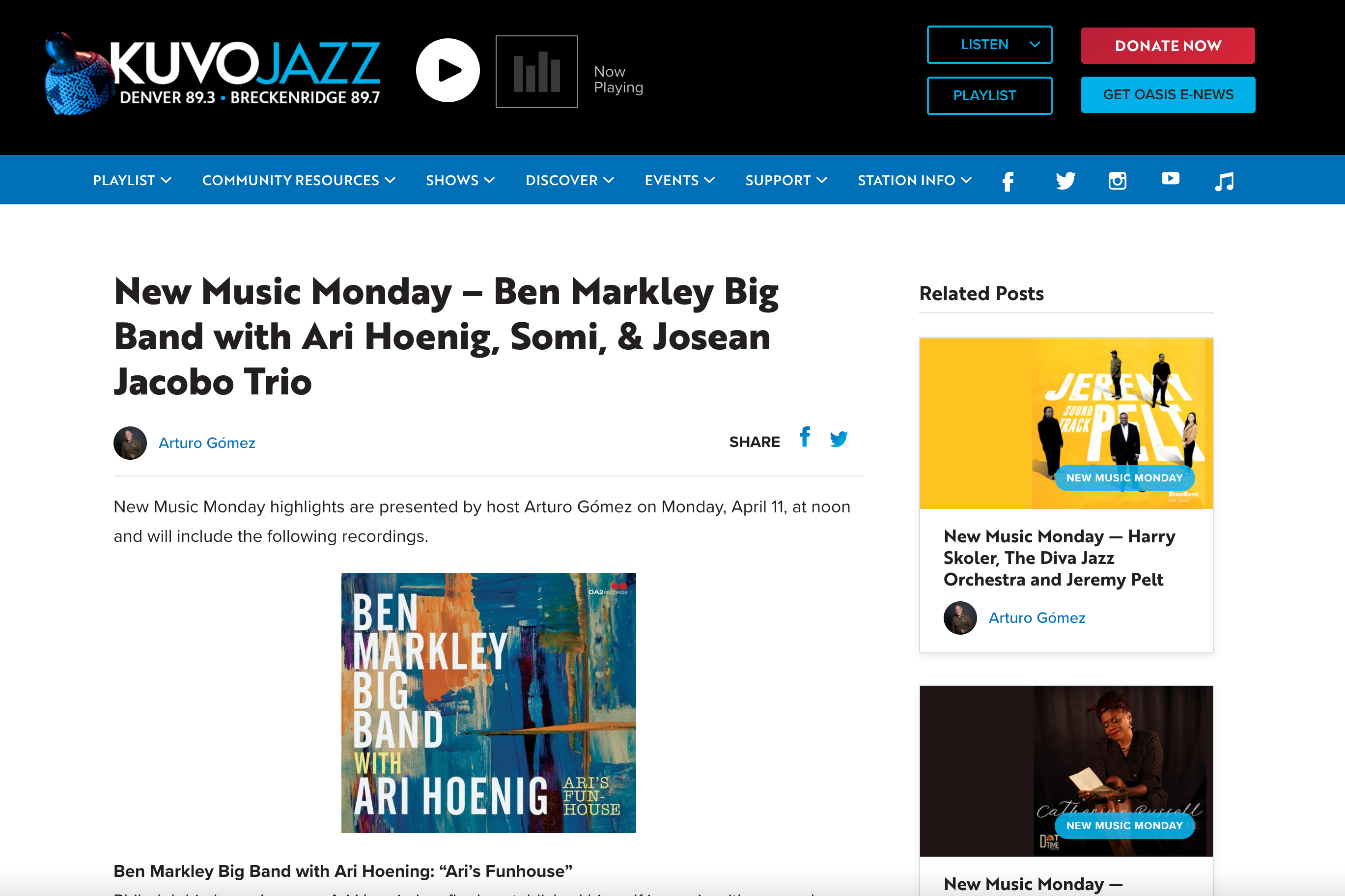 Buy your copy early on my site today: https://benmarkleymusic.com/store

The wait is over! Ari's Playhouse is now available exclusively available at this website!

Get your copy today! 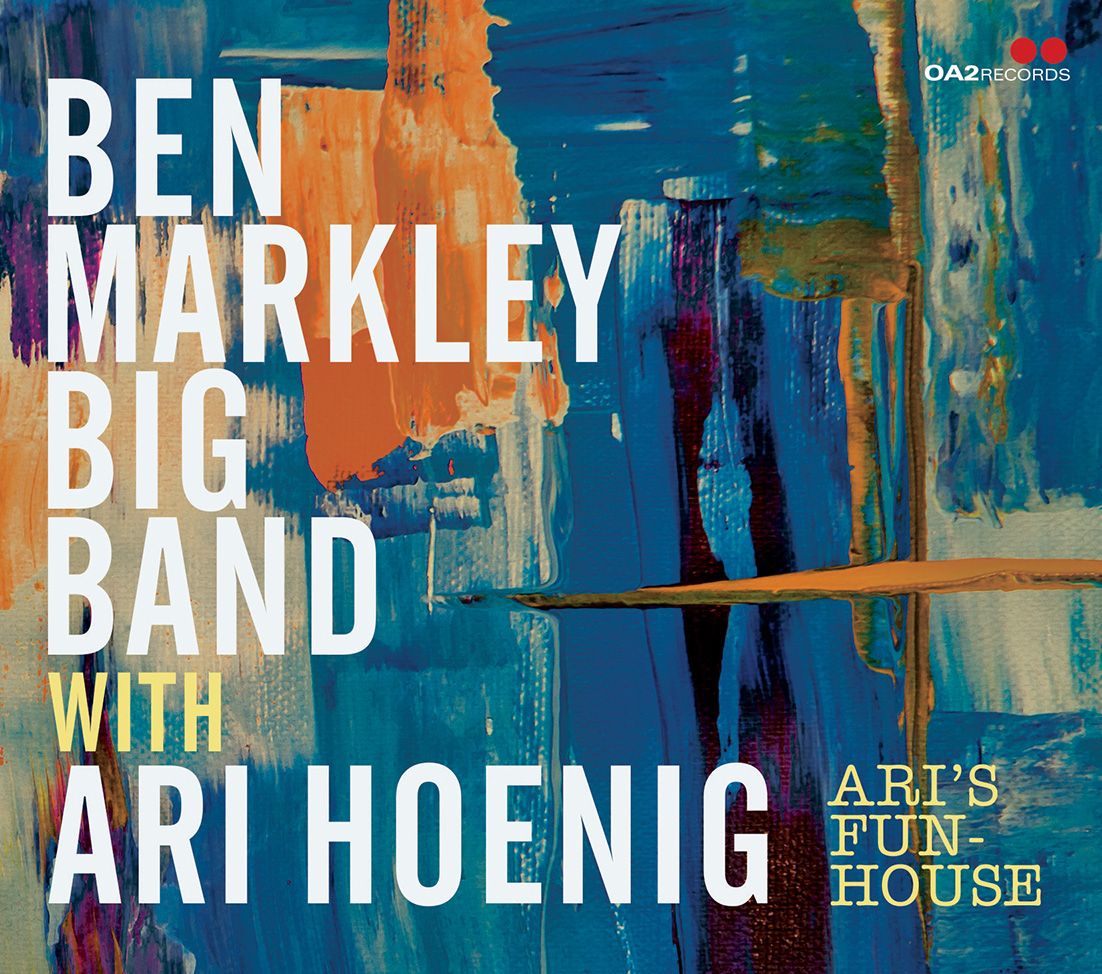 Ben Markley is a pianist, arranger, and leader of the Ben Markley Big Band, a daring ensemble known for their creative takes on beloved modern and contemporary jazz classics. Fresh off the heels of Clockwise: The Music of Cedar Walton, Markley tackles his most ambitious project yet: Ari’s Funhouse, a big band album featuring the music of drummer Ari Hoenig, with Hoenig himself in the drum chair.

This project’s inception began prior to the start of the arranging process. It began with an opportunity. In 2019, Markley and Hoenig found themselves slated to perform together at the Tarleton Jazz Festival in Tarleton, TX. As Markley began learning Hoenig’s music as preparation for this performance, he began to notice a depth of melodicism and harmonic genius that accompanied the evident rhythmic brilliance that is rightly associated with Hoenig’s music. A few months after their shared performance at that festival, Hoenig received a call from Markley asking if he could arrange some of his music, to which Hoenig happily agreed.

The arrangement and collaboration processes on Ari’s Funhouse are closely intertwined. Markley immediately recognized the unique compositional voice that Hoenig possesses, and sought to keep Hoenig’s voice as the defining authorial style throughout the arrangements. In order to pull this off, however, Markley needed to become intimately familiar with Hoenig’s vocabulary, both as a composer and performer. To do this, Markley began transcribing Hoenig’s solos and played with the original recordings for months, until the vocabulary was internalized. While this alone would have set the arrangements up for success, Markley sought to make this music as authentic to Hoenig’s voice as possible, and so the two began a regular correspondence. “Talking with Ari regularly helped me use elements from his musical language in my arrangements,” Markley says. “Many of the conversations were like ‘Ari, I think I’m hearing this.’ He would either confirm or explain and notate what I was hearing.”  This collaborative process evidently works, as Hoenig himself was thrilled with the authenticity that Markley created. “When I first heard what he was working on the first thing that hit me was the quality and attention to detail he gave in each of the arrangements,” Hoenig says. “He really took the rhythmic language I use and included it in the arrangements while at the same time bringing in his creative unique voice.”

The opening track on the album is Markley’s arrangement of “Birdless,” a concept that sets the tone for the album and a piece that showcases Markley’s arranging abilities far beyond the skills typically required for a big band arranger. Featuring solos from saxophonist Wil Swindler, guitarist Steve Kovalcheck as well as Markley and Hoening themselves, this track oscillates between normative and irregular phrase lengths and meters. Moreover, Hoenig’s solo is framed by ensemble interjections and horn solis, creating a dramatic and interactive soloistic dialogue. At the middle of the album’s track order stands “Bert’s Playground,” a piece that begins in a second line feel with a bass feature from Evan Gregor and evolves over time to become an intricate work of solos and contrapuntal craftsmanship. Using a writing device that Markley describes as “rhythmic hooks,” the chart is united by these thematic landmarks throughout, based on Hoenig’s vocabulary, which provide a frame through which he accompanies the band. Powerfully, this chart also features a constantly developing solo section over which Wil Swindler performs masterfully. Starting at a two-chord vamp, dropping to a duo texture of saxophone and piano, and then rising to a grandiose climax, this is described by Markley as “one of the best solos on the record.”

The second half of the album continues with Markley’s arrangement of “Arrows and Loops,” one of Hoening’s most famous compositions. Set in 11/8, this piece is a soloist’s tour de force that highlights the rhythm section’s ability to lock and take the music to a multiplicity of places. Lastly, the album closes with “Green Spleen,” a contrafact composed by Hoening to Thelonious Monk’s “Green Chimneys.” Described by Markley as a “raucous, electric-driven party,” and by Hoenig during rehearsals as “a drunken party.” Utilizing a blend of written parts, collectively improvised cacophonous elements, and tempo changes of the sort utilized by Hoenig in his small group performances, “Green Spleen” is one of the most well-suited closers for an album and ensemble of such an ambitious ilk.

A project as audacious as this certainly does not occur in isolation, and in addition to Markley and Hoenig, the lineup of musicians in the big band was stellar. On trumpets: Peter Olstad, Greg Gisbert, Dan Jonas, and Alan Hood. On trombones: Adam Bartczak, Paul McKee, Rob Borger, and Jon Gauer. On saxophones: Wil Swindler (a.s., sop., fl.), Scott Turpen (a.s.), Peter Sommer (t.s.), John Gunther (t.s.), and Sam Williams (bari). Beyond the headliners, the rhythm section includes guitarist Steve Kovalcheck and bassist Evan Gregor. The skill and dedication in this personnel is remarkable, and was lauded by Hoenig himself. “I had no idea what a happening scene Denver was for jazz,” Hoenig says. “There are so many bad cats there of all different generations. Ben really took advantage of this Denver scene while putting together this dream band.”

With Ari’s Funhouse, Ben Markley and Ari Hoenig show the sheer power and absolute musical joy that can blossom from a fruitful collaboration between great minds. Ari’s Funhouse is a testament not only to skillful performance and masterful writing, but to the creative spirit of musical giants trusting each other to learn and make something wondrous together.

Here is the second remote recording my band did as part of on an outreach project that was partially funded by the Wyoming Arts Council.

Composed and arranged by Ben Markley

Life has been turned upside down for all of us. I found myself wanting to do something to help out all of my sisters and brothers in the arts. Today I am releasing a new big band video featuring folks from Wyoming, Colorado, Utah, Kansas, and New York to promote raising money for artists in need. I've selected two organizations that have funds set up to help artists. www.artistrelief.org and https://wyomingarts.org/donate-to-the-individual-artist-covid-19-support-grant/

In addition to promoting these sites I will also be donating 100% of my digital album sales to these organizations.

Art has always sustained and inspired through all times good and bad. Do not forget the folks who make it happen. They need our help! 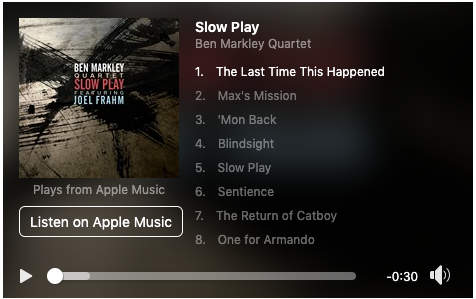 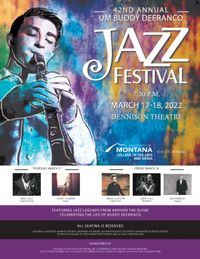 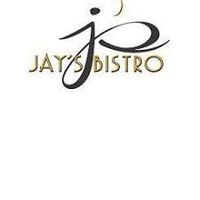